Reserve Your Seat Now
Just enter your email to secure your spot at our Intro to Production Class...
SECURE YOUR SPOT NOW
we will not spam, rent, or sell your information...
Learn to Produce Your Music...Seats Will Fill Up Fast!

DO YOU WANT TO START TAKING CONTROL OF YOUR OWN MUSIC?
FREE MUSIC PRODUCTION MASTERCLASS
START PRODUCING FOR YOURSELF WITHOUT ANY PREVIOUS EXPERIENCE
In this free 1 hour session you will learn the basics of navigating a production software (we will be using Logic Pro) and learn to create your first beat, in an encouraging and supportive environment.
REGISTER FOR MY FREE SPOT NOW
RESERVE MY SEAT NOW 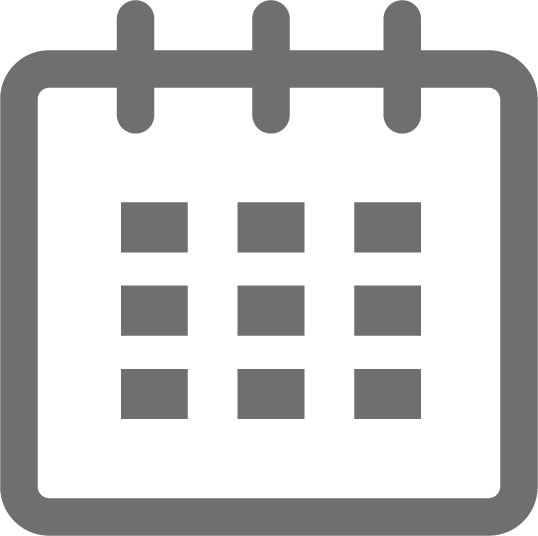 This will be a live event and recordings will not be sent, so please make sure you're available during the session

This will be a live event and recordings will not be sent, so please make sure you're available during the session

HERE'S WHAT YOU'LL DISCOVER IN THIS FREE ONE HOUR MASTERCLASS: 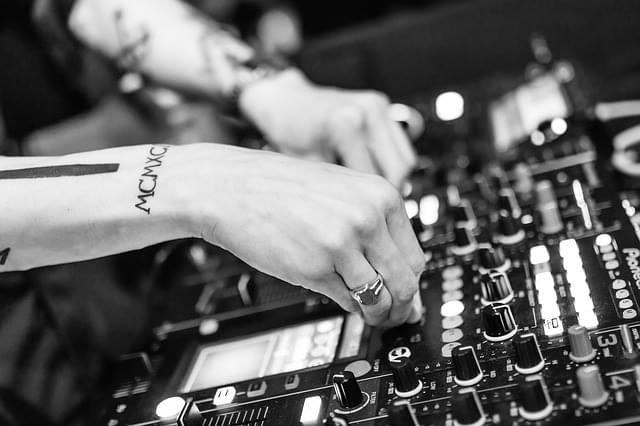 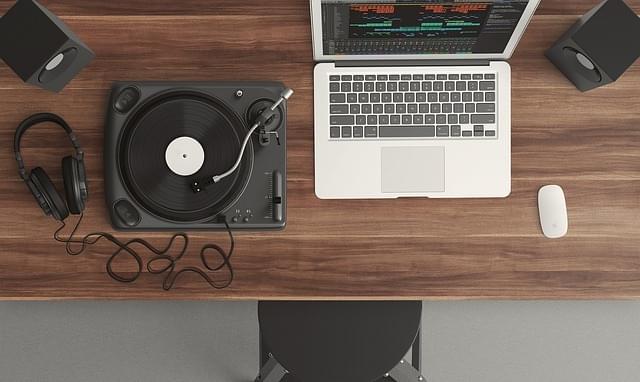 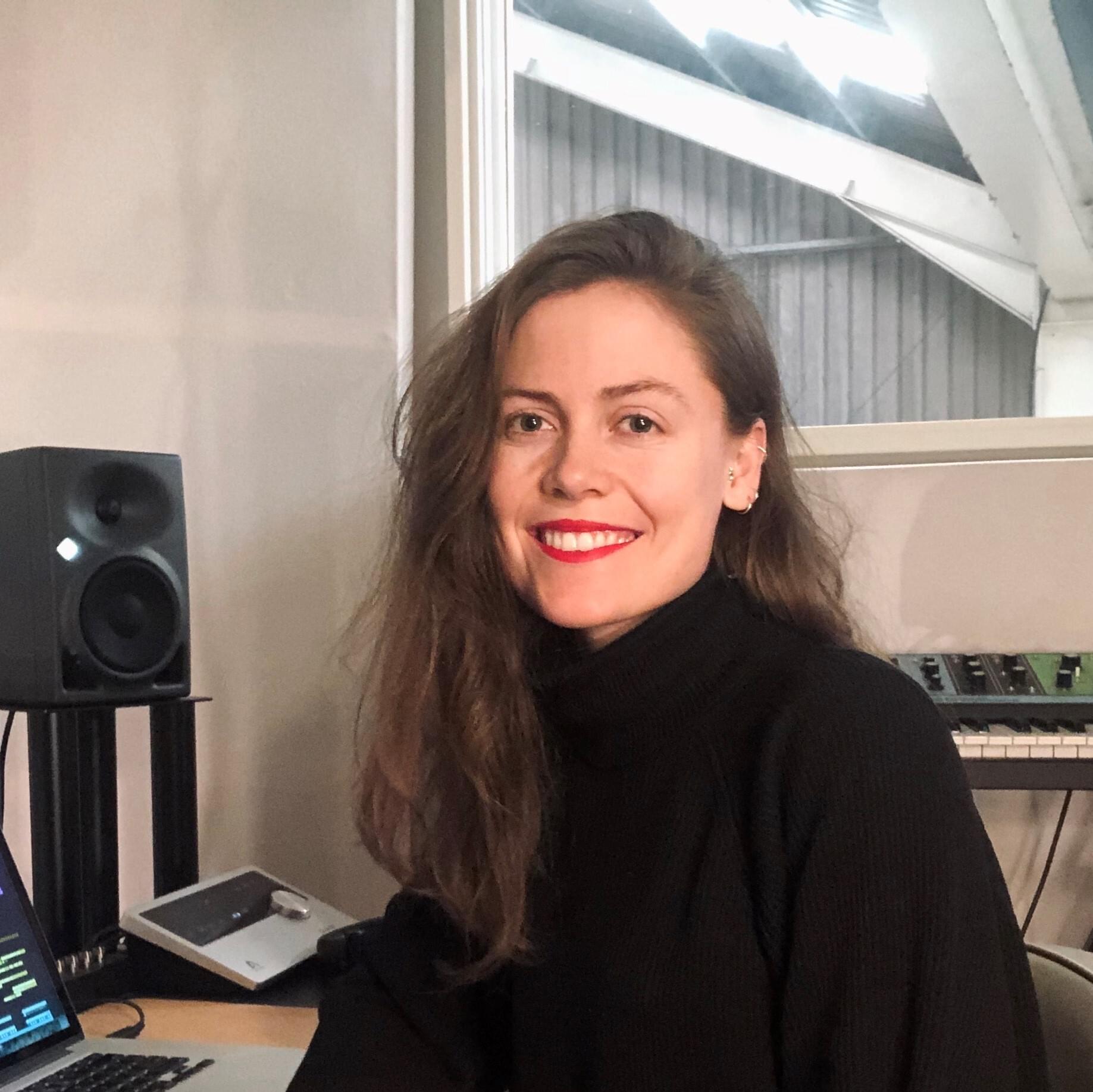 ABOUT EMILIE JOHANNESSEN
Emilie is an experienced producer, mixing engineer and a Music Production Lecturer at The Liverpool Institute for Performing Arts.
She has earned a B.A. (Hons) degree in Music, specialising in production, as well as a Certificate in Popular Music & Music Technology from The Liverpool Institute for Performing Arts.
Emilie began her career as an assistant engineer and producer in a professional recording studio. After years of crafting her production skills, she decided to build and run her own studio space with a focus on translating the artist’s creative vision in a comfortable and creative setting. She has worked with everything from minimalist and ambient electronic to full pop productions.

As both, an educator and a producer, Emilie is committed to improving the representation of women in the production and engineering space.
REGISTER FOR MY FREE SPOT NOW
YES! RESERVE MY SEAT BEFORE THEY'RE ALL GONE
WHAT OTHERS ARE SAYING 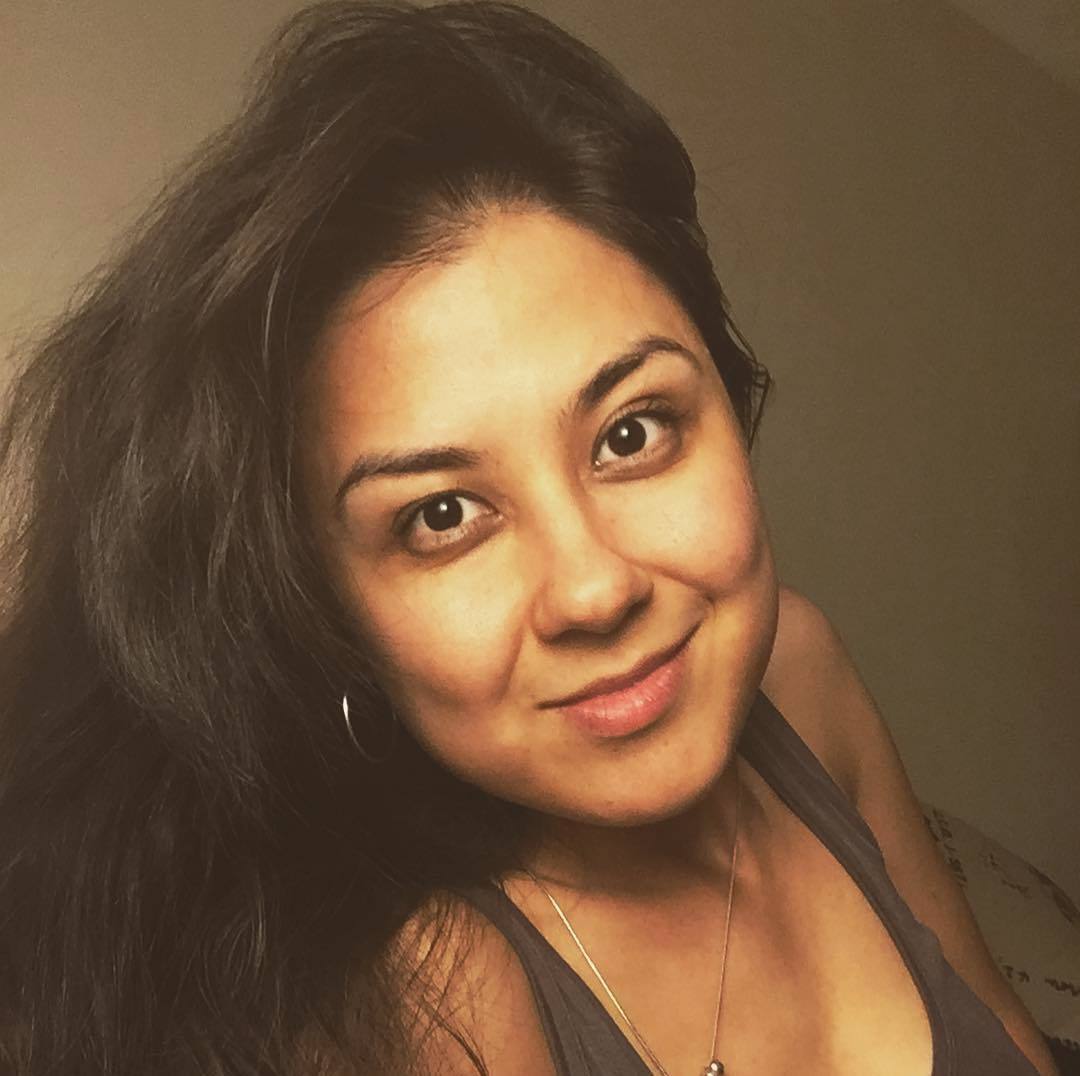 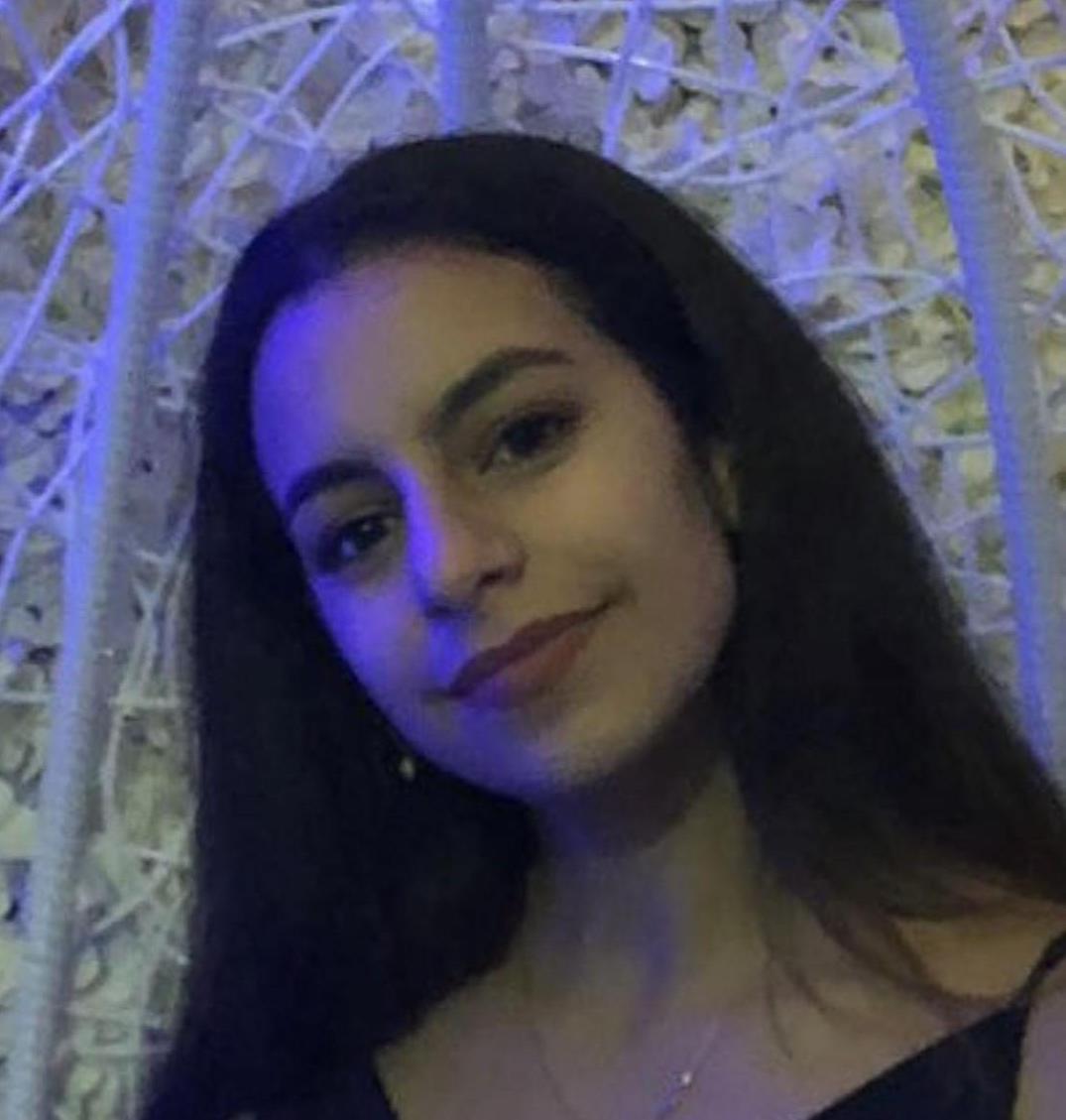 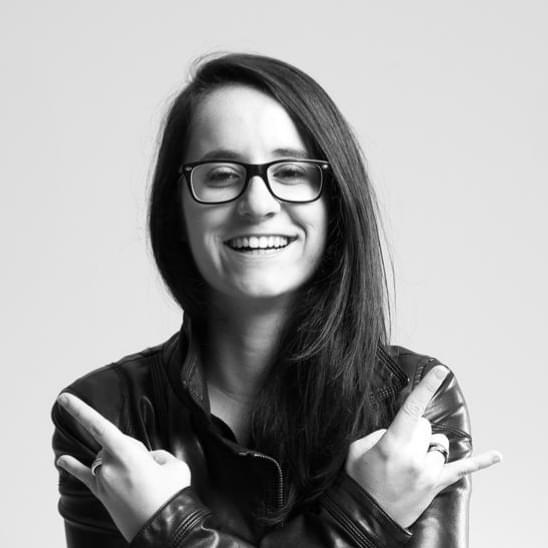 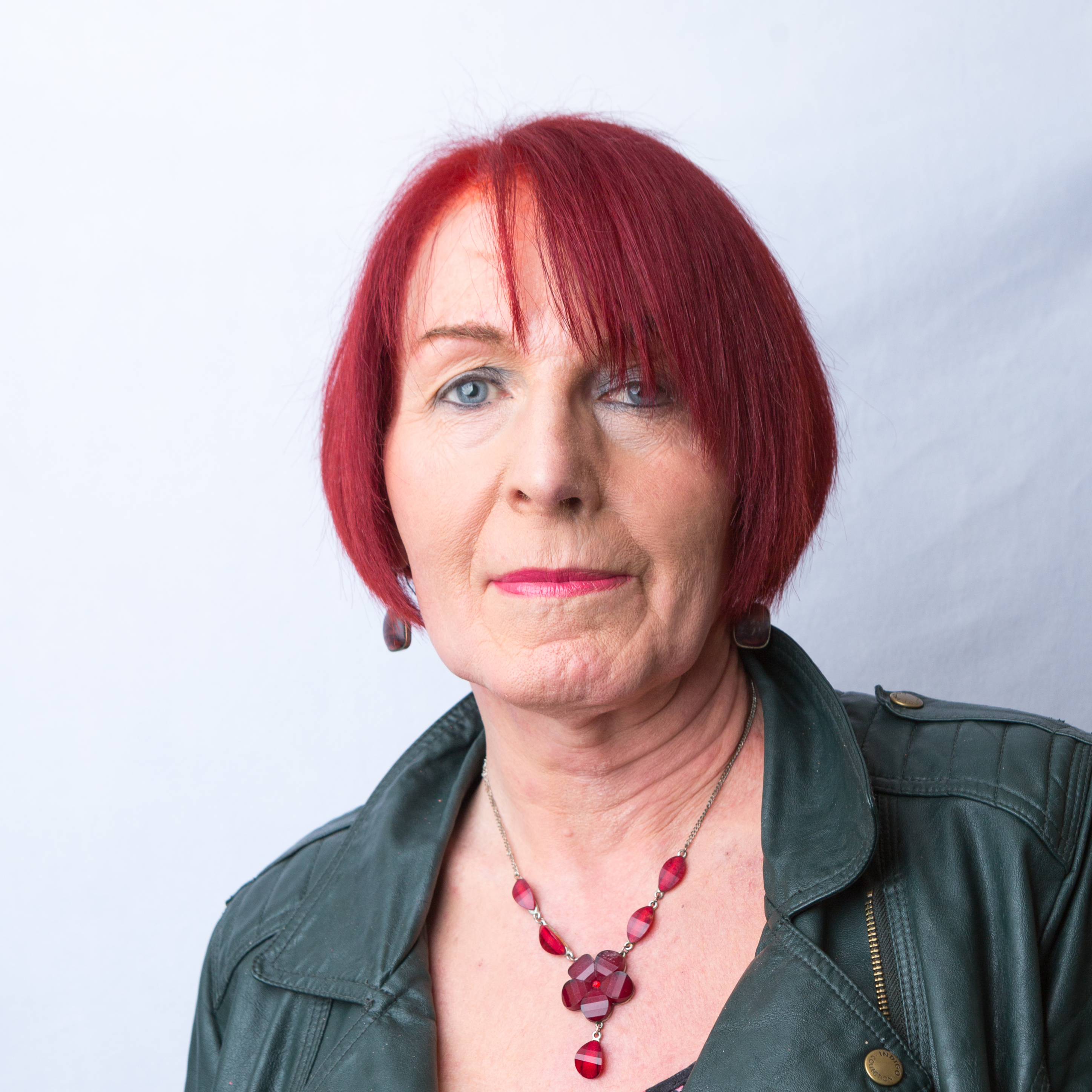 Jacqueline P.  |   London, UK
"The masterclass was extremely informative and provided all the essential tips and tricks to get the ball rolling in music production. Xylo Aria's experience is truly inspiring and her down to earth approach makes you connect with what she does and get the most of out it! Highly recommended for girls just like me, who feel intimidated by music production and don't know where to start. This lesson will make you feel much more confident and prepare you for making that first step"
"Xylo Aria's Music Production Masterclass somehow made Ableton dramatically less intimidating for me! Not only did I gain more knowledge and understanding about how to improve my production skills but straight after watching I was immediately inspired and got to work right away. It made me comforted in the fact that we are all in the same boat together and should be motivated to improve as a unit!"
"Even though I knew Ableton a bit already before the class, it was able to show me little ways to make working way more efficient. I can only recommend the class even if you have no clue what it's all about. Xylo Aria and her open way of teaching are there to help you! Go and make your way to the top!"
"I strongly recommend this masterclass to anyone looking to get started with music production. The techniques of making your first beats in Ableton are clearly explained and Xylo's enthusiasm and knowledge are infectious and inspirational. If you want to make your own music, this is the ideal place to start."
CUSTOM JAVASCRIPT / HTML
YES! RESERVE MY SEAT BEFORE THEY'RE ALL GONE
Xylo Aria Consulting Ltd | Xylo Aria Consulting Ltd  ©2019 | All Rights Reserved
Privacy Policy